This guide is intended to provide guidance for both beginning and advanced students of Modern Languages.

Watching foreign languages films is a great way to practice and improve your language comprehension. The Library has a strong collection of feature films in many languages. Some of the collection is available through online streaming video databases, while many titles are located on Level 10 South of the library building. Search the library catalogue for specific titles or simply browse the DVD collection.

Why Use Reference Sources in Your Research? 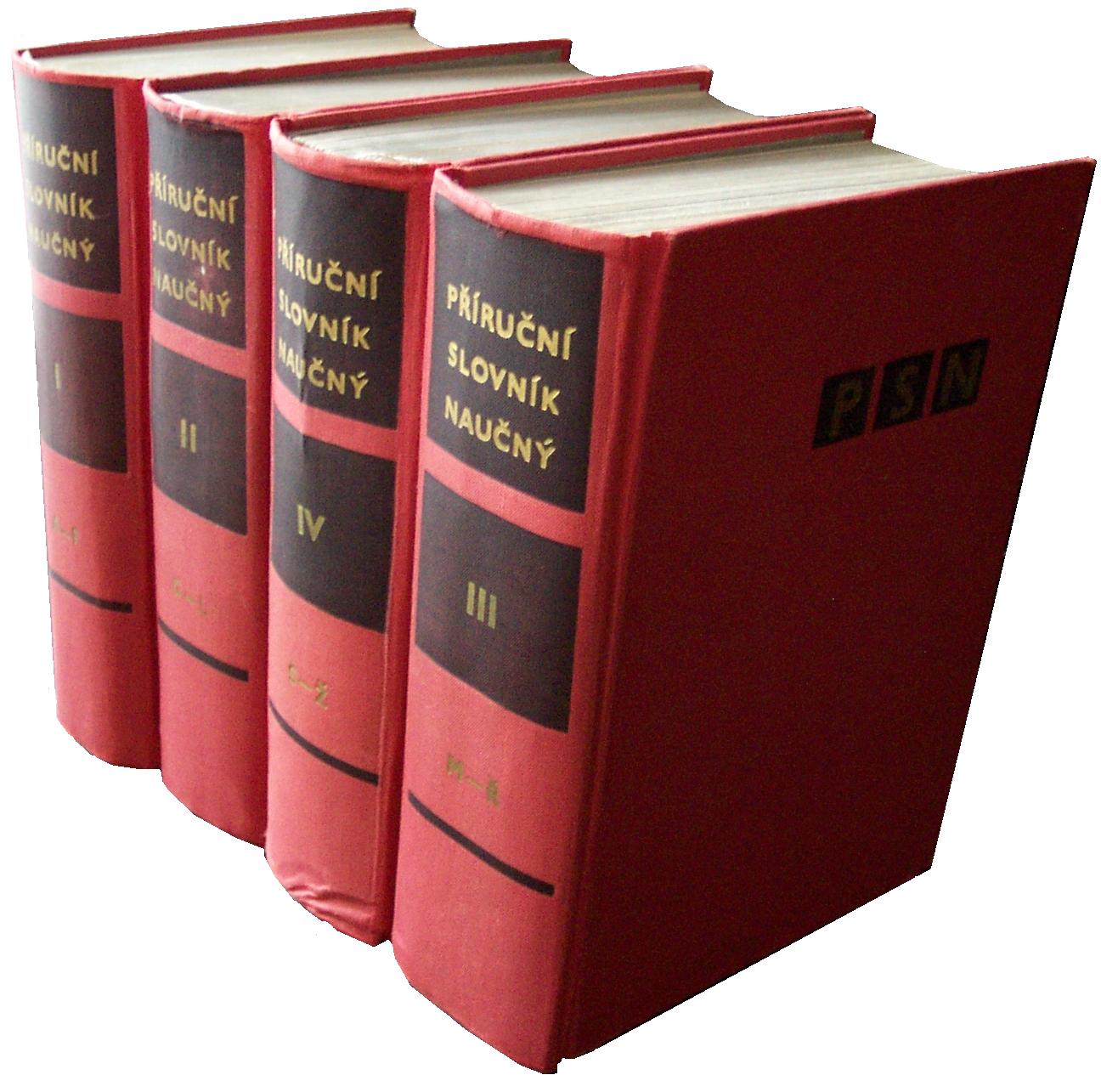 REFERENCE SOURCES, such as specialized dictionaries and encyclopedias, are an excellent place to begin your research. If you're researching a topic you don't know much about, reference sources will provide you with a brief summary of the topic and may point you to some of the most important research in the field. You might also find terminology in dictionary and encyclopedia entries that you can use to search for articles and books on your research topic. The Library has many general and subject specific reference sources that provide information on a wide variety of topics relevant to Modern Languages.

Most materials in the Library are organized according to the Library of Congress Classification. To browse for books or other resources relevant to modern languages, have a look in the following classification ranges:

Why Use Books in Your Research?

BOOKS tend to provide in-depth information on broader topics. They are excellent sources for a range of research pursuits:

Why Use Articles in Newspapers, Magazines and Journals in Your Research?

ARTICLES in newspapers, magazines and journals tend to provide in-depth information on very specific topics and are a great place to research both contemporary and retrospective topics in Modern Languages.

Remember that if your instructor has asked for scholarly, refereed, or peer reviewed sources, you will not be able to use articles that come from a newspaper or magazine. They can be a good way to brush up on your language comprehension, however.