Skip to main content
It looks like you're using Internet Explorer 11 or older. This website works best with modern browsers such as the latest versions of Chrome, Firefox, Safari, and Edge. If you continue with this browser, you may see unexpected results.
Skip to main content 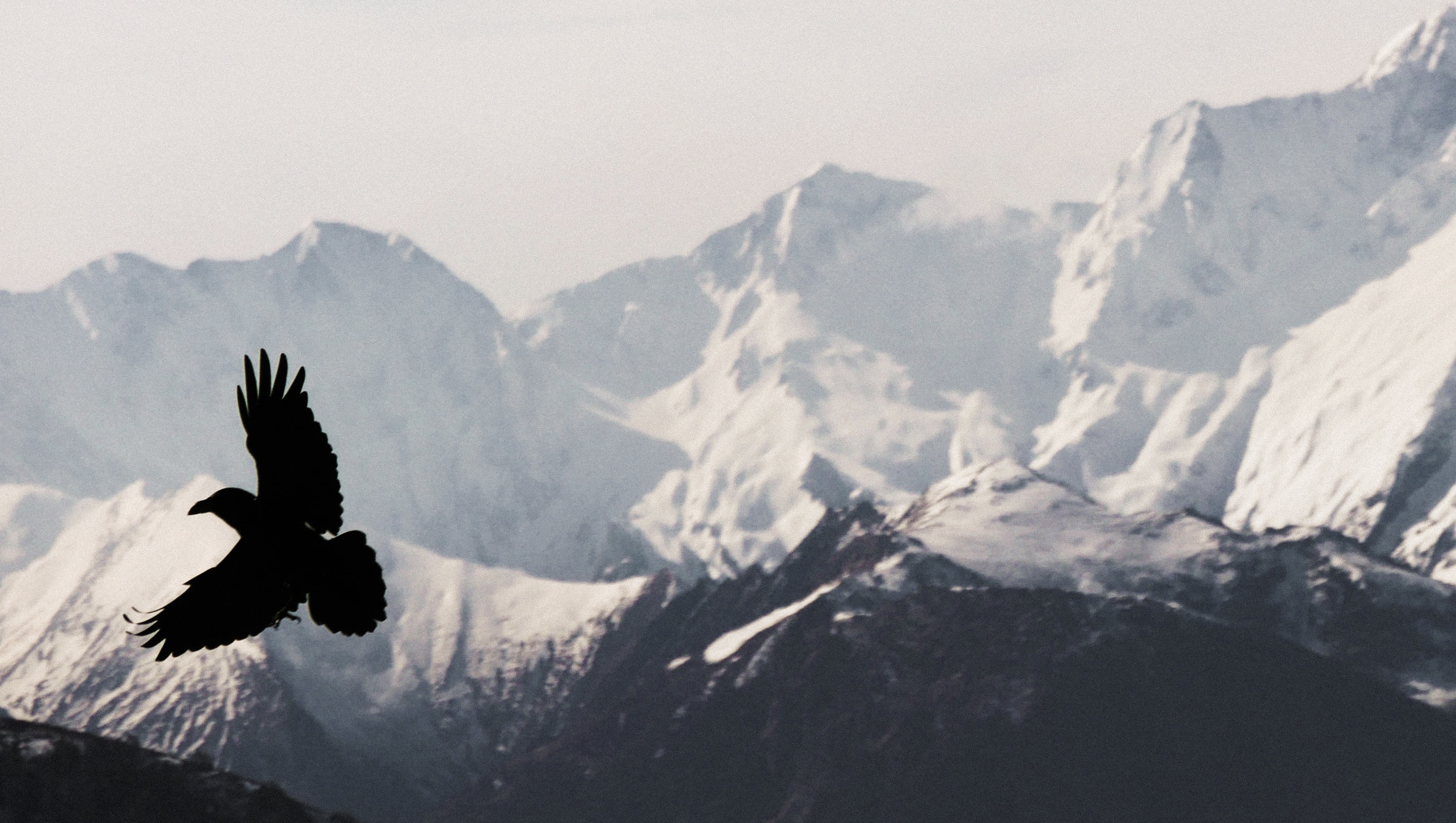 Elder Bruce Wolf Child has named the University of Lethbridge “Iniskim,” meaning Sacred Buffalo Stone.  The university is located within the geographic region of a Blackfoot story about a medicine rock.  Wolf Child originally named the university "Nato’ohkotok” (Medicine Rock), in 2002, in honour of the wisdom, knowledge, solidarity, and connection to the land and people of Blackfoot territory. In 2014, he refined the name to “Iniskim” (Sacred Buffalo Stone).  This naming is a great honour for the University of Lethbridge and, in the spirit of sharing, we are committed to recognizing the Blackfoot and other Aboriginal peoples who are such an integral part of our community. Guide to Library resources available at the U. of Lethbridge Library related to Anthropology. Guide to Library resources available at the U. of Lethbridge Library related to Archaeology of the Great Plains Region. Guide to Library resources available at the U. of Lethbridge Library related to Archaeology of the North America.

This guide is intended to provide guidance for students researching in the area of Canadian Art History and Photography. 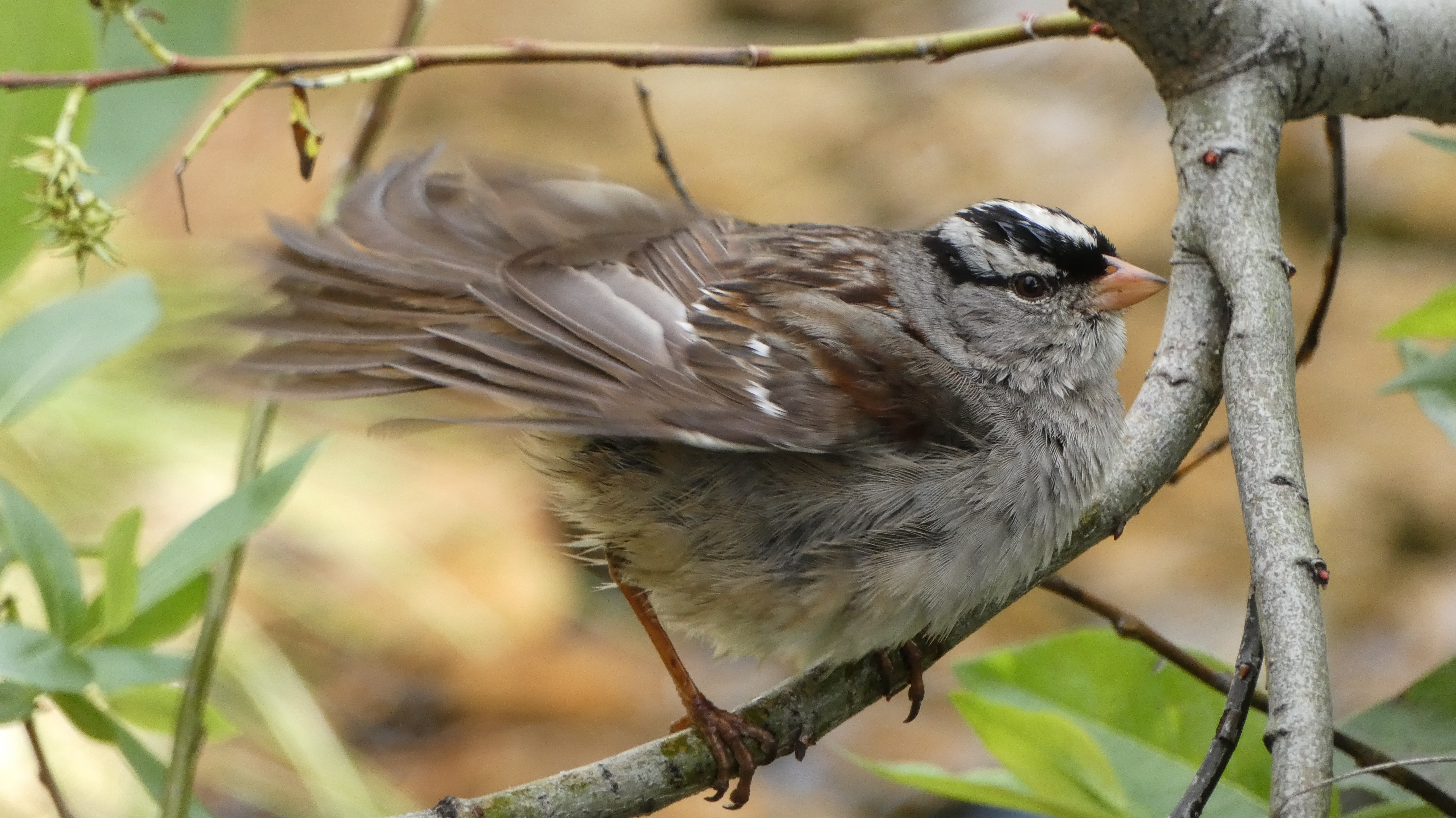 Chat With Your Librarian 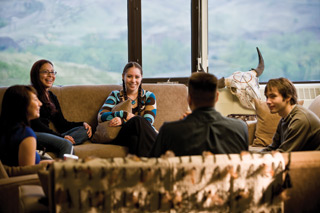 For information about the University of Lethbridge Department of Indigenous Studies and its academic programs, please visit their website.

Our gathering place is about an invitation to come share our stories, teachings, and wisdom.  It’s about relationships, a safe place to explore new knowledge and engage in community dialogue.  It’s about igniting pride and inspiring leadership.