This tutorial teaches how the Liquids in the Library screensaver was created in Adobe Photoshop CS5.5. 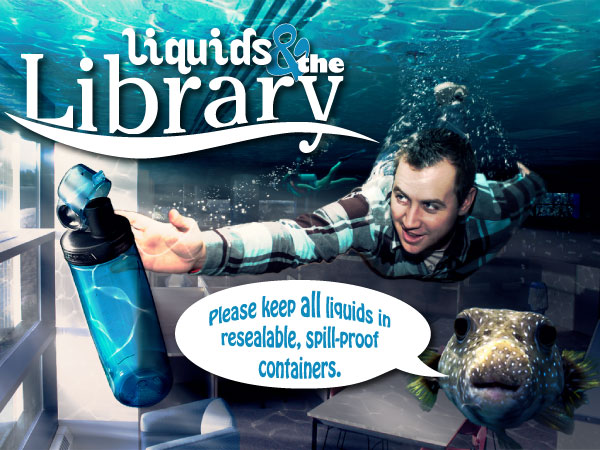 Liquids in the Library Screensaver Tutorial

This tutorial is an advanced adaptation of another tutorial: Breathtaking Underwater Apartment Photo Manipulation Photoshop Tutorial

This image was created to be one of the screensavers in the U of L Library. The goal was to communicate that liquids and libraries don't go togeather, so the idea was to create an outrageous image of a worst possible scenario with liquids in the Library: The Library completely filled with water.

Programs Used in this Tutorial:

Other things needed for this tutorial: 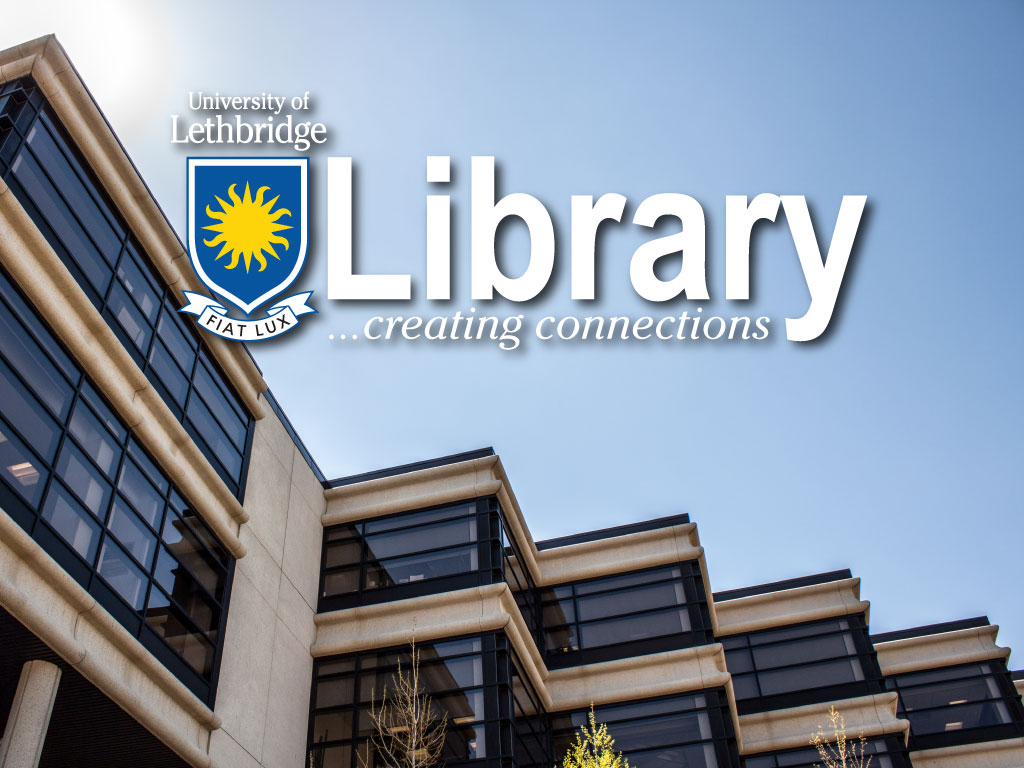